Geology underpins the development of resource estimates, and making predictions is all in a day’s work for geologists. But it’s the collaborative effort across multiple disciplines at OceanaGold that makes a project evaluation successful.

When describing what it’s like to work as a geologist for multinational gold miner OceanaGold, Chief Geologist Jon Moore says there is a real sense of achievement as projects develop into operating mines. 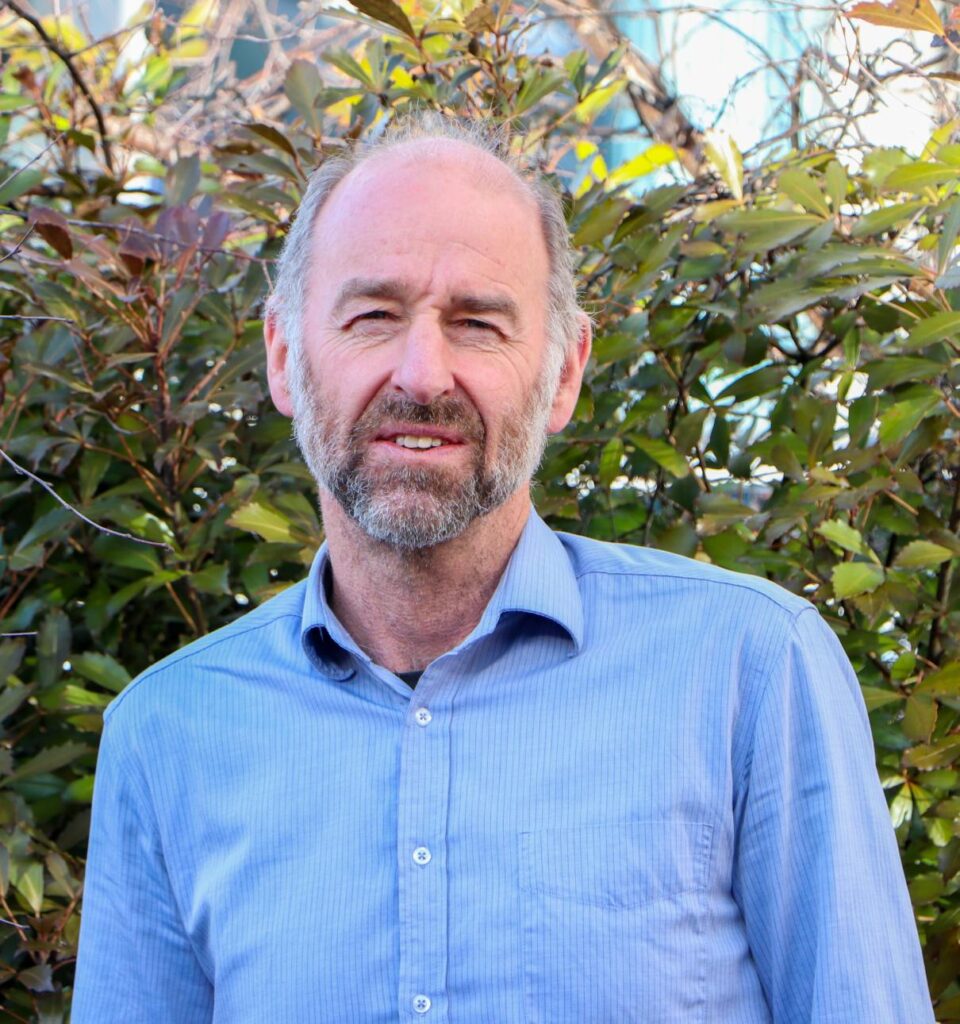 “Much of what we do is about combining geological observations from rock exposure and drill core with geochemical assays* to produce statistical estimates,” he said. “We need statistics because we typically only assay three or four teaspoons-worth of sample for each Olympic swimming pool-sized volume of rock. And those teaspoons might only have one or two parts per million of gold in them.”

“There’s a huge responsibility that comes with that.”

And with 25 years’ experience at OceanaGold, Jon has been involved in much of the company’s growth and success, from its original home at Macraes in New Zealand’s South Island, to its expansion in-country, and then internationally to operations in the Philippines and the United States.

“The company started in 1990 as an open pit operation at Macraes and by 2008 had successfully added the Frasers Underground at that operation, and the Globe Progress Mine at Reefton in New Zealand’s South Island,” he said.

“During that period, OceanaGold built technical capacity and team culture, positioning us to develop Didipio.”

The Didipio Mine in the Philippines provided a step change in terms of challenges: operating internationally, learning to operate in another culture and tropical climate, building road access and infrastructure in a remote location, becoming a first-time copper producer, and listing under the TSX regulatory framework.

“Initially, the geological challenges were to rebuild the gold-copper estimate from first principles, starting with the validation of existing geological and geochemical data,” he said.

“Much of the data was traced back to boxes of dust-laden electronic drives and hard copy reports accumulated over the years. It was fascinating work, and the project owes much of its success to the dedication of previous workers.”

Jon said once mining commenced, the geology team’s focus was no longer solely on the mining of ore with work continuing across all stages of a mine’s development.

“Before we commit to a project, we look at the quantity and quality of the orebody, we assess the opportunities for exploration success and growth as well as any environmental and other considerations,” he said.

“Once the operation is successfully commissioned, we transition to operational support, mentoring and governance functions. More recently the focus has been on building common systems across our operations.”

With operations across three continents, OceanaGold’s mines comprise remarkably diverse geology contexts which require different approaches to estimation and mining, but the underlying processes are the same.

“Each brings their own challenges during the technical study and project development phases.”

Jon said there was significant growth potential at all OceanaGold operations with the Waihi Operation a great example of the ‘long game’ in the mining industry.

He said OceanaGold acquired the mine in 2015, seeing large growth potential in the Martha deposit as well as in the district in general. The company received consent to develop the Martha Underground in early 2019, which will extend the life of the Waihi mine by many years.

“The extensive mining history at Waihi, spanning approximately 140 years, not only reflects a world-class gold endowment, but also an evolved and highly skilled geology and mining culture,” he said.”

“Historical mine sections and plans allowed the Waihi geology team to reconstruct the architecture of the entire Waihi Mine vein system.”

“A three-dimensional block model was created which provided the framework for conceptual mine planning as well as the basis for staged infill core drilling to incrementally improve our confidence in the geology and mineralisation and prove up resources and reserves.

“Six years on, the Waihi development pipeline speaks for itself.”

In 2021, with the Martha Underground mine now in production OceanaGold has commenced a process to extend the life of mining through the development of the Waihi District including the proposed Waihi North and Martha Open Pit Projects.

*An assay is a process of analyzing a substance to determine its concentration, composition or quality, typically used in the mining industry to refer to tests of mineralisation or minerals.