The Didipio Mine is held under a Financial or Technical Assistance Agreement with the Philippine Government. 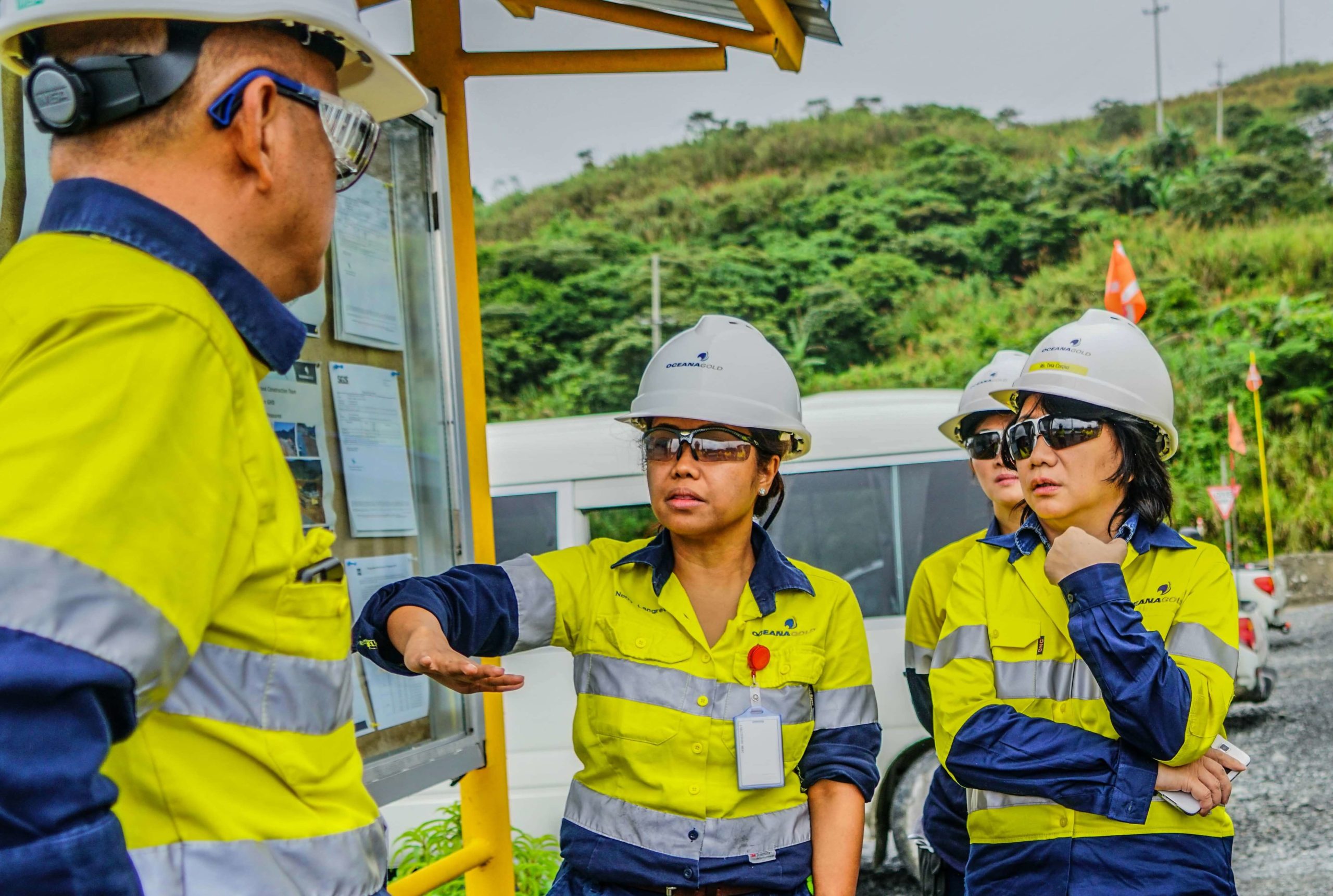 The Didipio Mine is held under a Financial or Technical Assistance Agreement (FTAA) No.001 with the Philippine government, the first of its kind issued in the Philippines since 1994, granting title, exploration, and mining rights to the Company within a fixed fiscal regime.

The mine is operated in accordance with all applicable Philippine laws, rules, regulations, and requirements, in addition to our own corporate policies.

In June 2019, the FTAA became renewable for a second 25-year term under the same terms and conditions. The FTAA does not award the company ownership of any mineral resources, rather, under this arrangement OceanaGold is essentially a contractor of the Republic of the Philippines and the mine is a national asset.

As the FTAA renewal process continues to progress, we remain actively engaged with key regulatory agencies and government officials, stakeholders from the local communities, and our employees. We continue to receive strong support for the FTAA renewal from the national and local governments and from our communities. In February 2020, approximately 1,200 members of the local Didipio and host communities including Indigenous Peoples travelled 10 hours each way to rally in support of the FTAA renewal, OceanaGold, the Didipio Mine and their livelihoods in front of the Presidential Palace in Manila.

This unprecedented show of support was a humbling experience and a clear demonstration of the strong social license to operate we have established in this remote, rural community in northern Philippines.

We appreciate the support of the vast majority of the Didipio community, who want to see responsible mining in the region. Our focus remains working in partnership with all our stakeholders to recommence our responsible mining operation at Didipio, and we look forward to announcing a timeline as soon as possible.

March 2018 – OceanaGold started the renewal process with the responsible regulatory agencies – the Department of Environment and Natural Resources (DENR) and Mines and Geosciences Bureau (MGB). There are currently five existing FTAAs in the Philippines and the Didipio Mine is the first to go through the renewal process.

Early July 2019 – the Governor of Nueva Vizcaya directed Local Government Units to restrain any operations of OceanaGold at the Didipio Mine. The Governor does not recognise the authority of MGB to authorise the continuing operations at the Didipio Mine. This order has prevented the delivery of mining supplies to the mine and transportation of the processed minerals for shipment.

Upon receiving notice of the Governor’s closure order, and the closure of road checkpoints to company supply vehicles, OceanaGold voluntarily ceased all trucking in and out of the mine to prevent any potential for escalation.

Since receipt of the Governor’s Order, OceanaGold has repeatedly requested engagement with the Provincial Government to resolve their current position and we will always be open to engagement.

Under the terms of the FTAA, Didipio’s net revenue (as defined in the FTAA) is shared with the Philippine Government. The Government’s share, which includes all taxes and royalties paid, is 60% and OceanaGold is entitled to 40%. The FTAA includes a defined five-year recovery period during which time OceanaGold can recoup the capital investment made to develop and construct the mine. During the recovery period and on an ongoing basis, OceanaGold pays taxes, royalties, and other fees.

In addition to the Government’s share, OceanaGold invests in the Philippines, directly and indirectly supporting jobs and economic activity. For example, since commencing operations in 2013 until the end of 2018, the Didipio Mine has invested over PHP 39.5 billion (US$790 million). This includes development expenditure for its host and neighbouring communities, community investment projects, payments to national or local suppliers and contractors, government taxes and employee wages. Of this expenditure, 96% (PHP 38.3 billion) was paid to employees, government and businesses through salaries, taxes, and procurement while PHP 1.2 billion was spent for community development.

Additional data about our payments and contributions is available in the 2018 Sustainability Report.